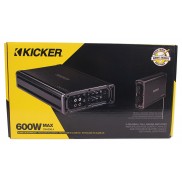 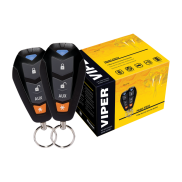 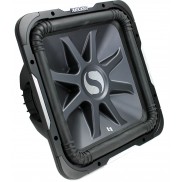 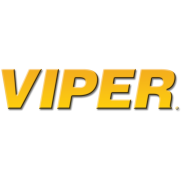 High Intensity Discharge (HID) lighting replaces the filament of a light bulb with a capsule of gas. The light emanates from an arc discharge between two closely spaced electrodes. This discharge is hermetically sealed inside a small quartz glass tubular capsule. HID lights require a ballast, which carefully regulates the voltage supplied to the capsule of gas. The amount of light produced is greater than a standard halogen bulb while consuming less power; this light more closely approximates the color temperature of natural daylight.

In all High Intensity Discharge lamps, light is produced by passing a current through a metal vapor. Free electrons colliding with an atom in the vapor momentarily knock an electron into a higher orbit of the atom. When the displaced electron falls back to its former level, a quantum of radiation is emitted. The wavelength of radiation depends on the energy zone of the disturbed electron and on the type of metal vapor used in the arc tube.

HID bulbs produce 5 percent of their output when first ignited, requiring a few seconds (usually 15-20) to reach full output. Also, if power to the lamp is lost or turned off, the arc tube must cool before the arc can be re-struck and light produced. Halcyon HID lights require approximately 5-10 seconds before they can be re-lit.

There are no products to list in this category.